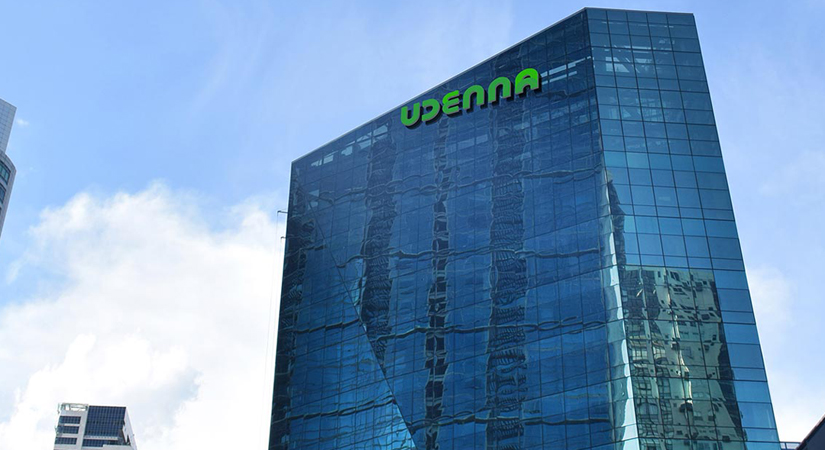 The Department of Energy (DoE) on late Monday opened bids to explore various oil blocks in the country under the Philippine Conventional Energy Contracting Program (PCECP).

Davao-based holding firm Udenna nominated two blocks in Recto Bank — PCECP Nominated Area No. 7 and 8, which have an area of 1.5 million hectares and 1.412 million hectares, respectively. It submitted its bid on March 9.

The publication reached out to Udenna for further comments but it has yet to respond as of press time.

Udenna is already involved in gas development. In March, its subsidiary UC Malampaya Philippines Pte Ltd. acquired the 45% interest of Chevron Malampaya LLC in the Malampaya gas-to-power project under Service Contract 38. It has joined Shell Philippines Exploration B.V., which leads the project with a 45% stake, and Philippine National Oil Co.-Exploration Corp. (PNOC-EC), which holds the remaining 10% interest.

Aside from Udenna, Manuel V. Pangilinan-led PXP Energy Corp. also applied to explore another block just north of Recto Bank – PCECP Nominated Area No. 6 – with an area of 1.432 million hectares.

The exploration company through FEC Resources, Inc. has an existing contract to strike petroleum resources in an area in Recto Bank, whose operations are currently suspended upon invocation of a force majeure due to the coronavirus pandemic. It recently raised its stock ownership in FEC Resources to 78.39% from 54.99%.

Troika Giant Power Corp., meanwhile, is seeking to develop a 212,331-hectare area in the Mindoro-Cuyo basin under PCECP Nominated Area No. 5.

All bidders were cleared for completeness of their bids. They will be subjected to further legal, technical, and financial evaluations before they can be endorsed for a service contract from the government.

No counteroffers surfaced during the challenge period for the said applications, the DoE said in May.

The PCECP is a petroleum service contract awarding mechanism that allows the government to develop indigenous petroleum resources in partnership with qualified domestic and international exploration companies. Under this program, service contracts are awarded via a competitive selection process or via nomination. — Adam J. Ang